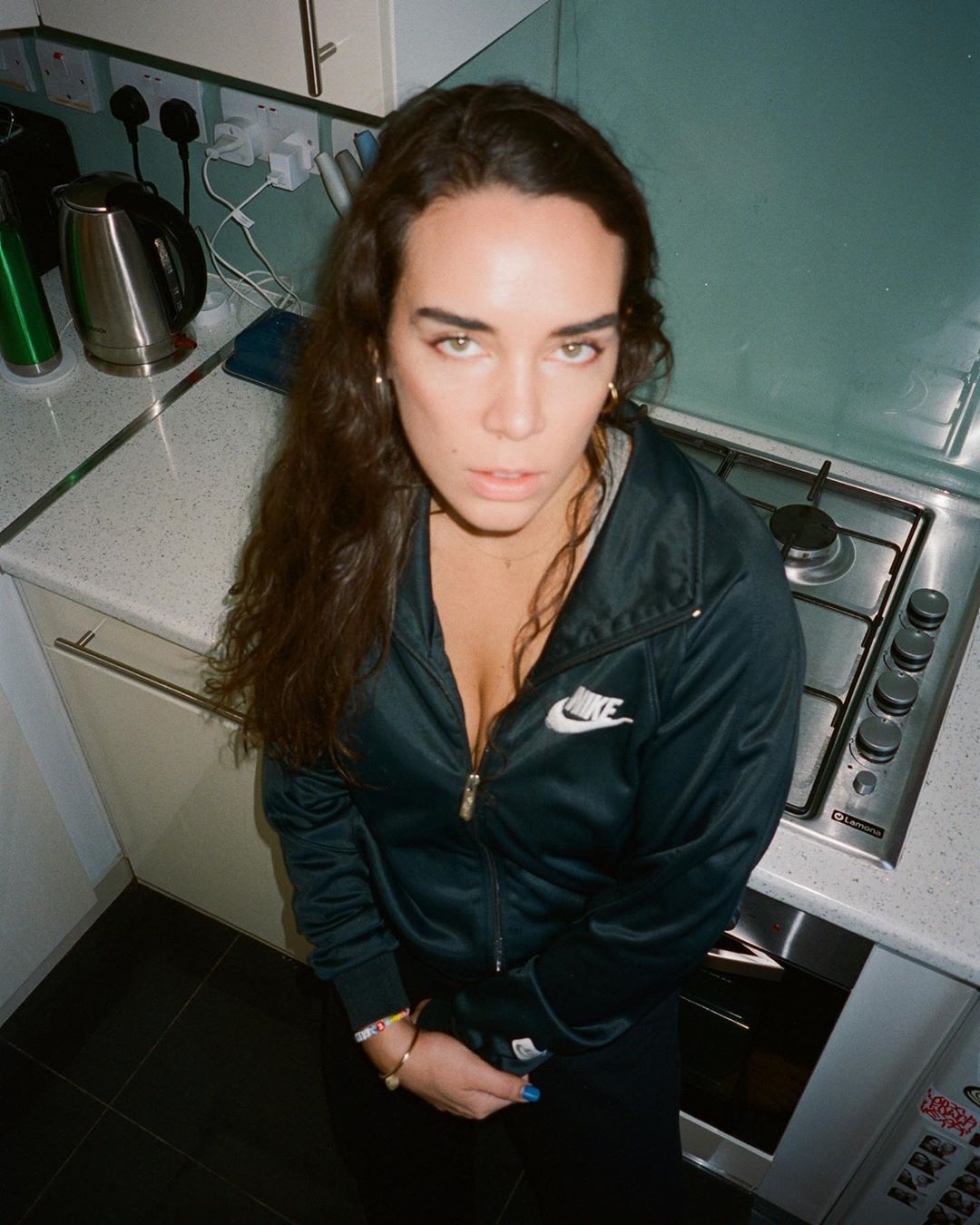 Estefania Hageman is a zero-award-winning stand up comedian, writer, voiceover actor, art director for your favourite brands; and role model for children, men and women everywhere.

The niche, underground comic has been hailed as “the next big thing” by critics globally as well as lauded as an “oft-overlooked, underrated genius” by friends, acquaintances and even some people in high-level media positions who refuse to comment further on the subject so please don’t ask.

Estefania’s ‘spicy’ comedy style tackles a range of high-brow topics: from Lacanian theory, her endless plight to be on reality TV, to dating skateboarders and trying to gain respect as London’s go-to thotty Latina comedienne.

Feel free to book her on your comedy show (once dimly-lit comedy clubs reopen), and listen to her podcast if she ever decides to put it out.

Until then, follow her on social media because the discourse never stops.  You can find all the links to stalk her at the bottom of the page.